I created an AR haiku app.

For a joint project between a certain company and a university, I created a location-based AR haiku application, as the title of this article says. The name of the app is “ここで一句(Koko de Ikku)” . “ここ(koko)” has a double-meaning of the Japanese word for place and the word for the current time. 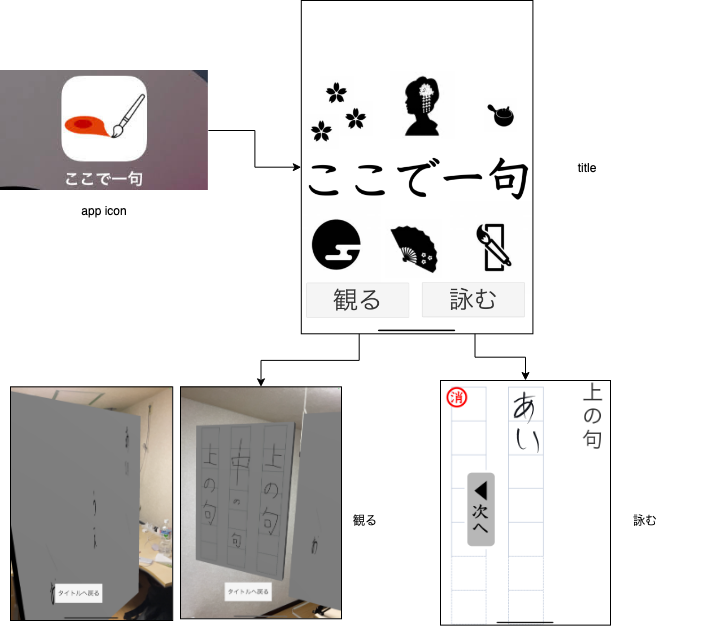 I developed an AR application with Unity, which is mainly the front-end side. I used AR Foundation as the framework. 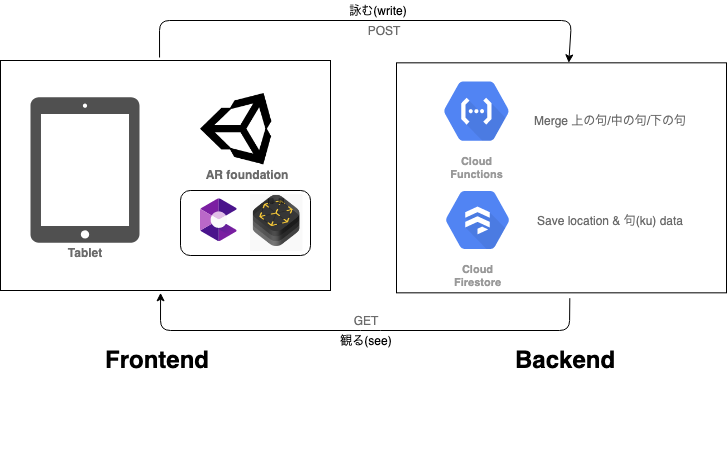 It was my first time to develop an AR application.I tried to develop with flutter and swift, but finally decided to use Unity. Flutter was interesting to use, and I will try to make something with it in the future if I have time.